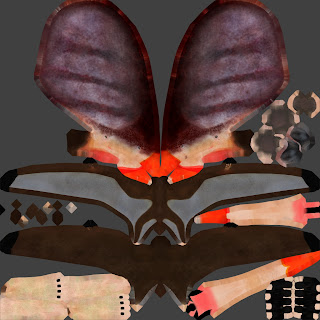 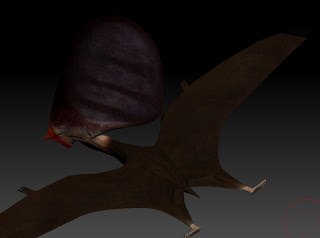 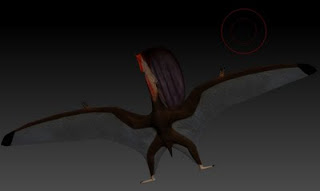 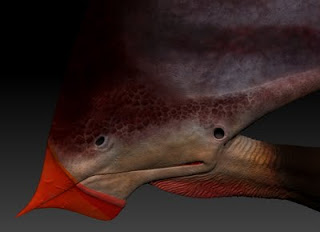 Now I need to work on getting the diffuse, displacement, and normal maps to properly transfer to Houdini so I can move on from texturing.
-Evan
Posted by Evan Boucher at 5:34 PM