Looks like it's Kickstarter season! Today, I'm here to talk to you about another project: DinosaurChannel.TV. It's the new project from multiple award winning paleoartists, Bob Walters and Tess Kissinger! Not only do Bob and Tess produce terrific work, and know their stuff, but they're great people, and have supported me immensely in the past. It's entirely possible, that without their initial guidance, and help in getting various people at Drexel University into one room, that my own paleoart restoration of Thoracosaurus neocesariensis would have never come to fruition.

I have really fond memories of them showing me their old studio, and I always try to catch up with them to see them at various paleo-events. They are, after all, the ones who really helped kickstart my own interest in paleoart as a serious subject. Next time you're at a museum, and looking at the amazing wall murals and illustrations, remember that there are talented people behind those  - people such as Bob and Tess. As an avid fan and supporter of paleoart, I can't NOT share this project with you all. I think there's a lot of potential for this, and look forward to seeing what they come up with!

(Bob and Tess's Hell Creek mural, one of many in the Carnegie Museum of Natural History)

What are you waiting for? Go donate! Even if it's just a few bucks, every little bit helps! There are plenty of great dino-art backer rewards too. And if you're feeling particularly generous, there is the possibility of being a part of some of their shows, and even going on a fossil hunting trip yourself!

All this is exciting stuff. You should definitely consider backing them! I know I did! 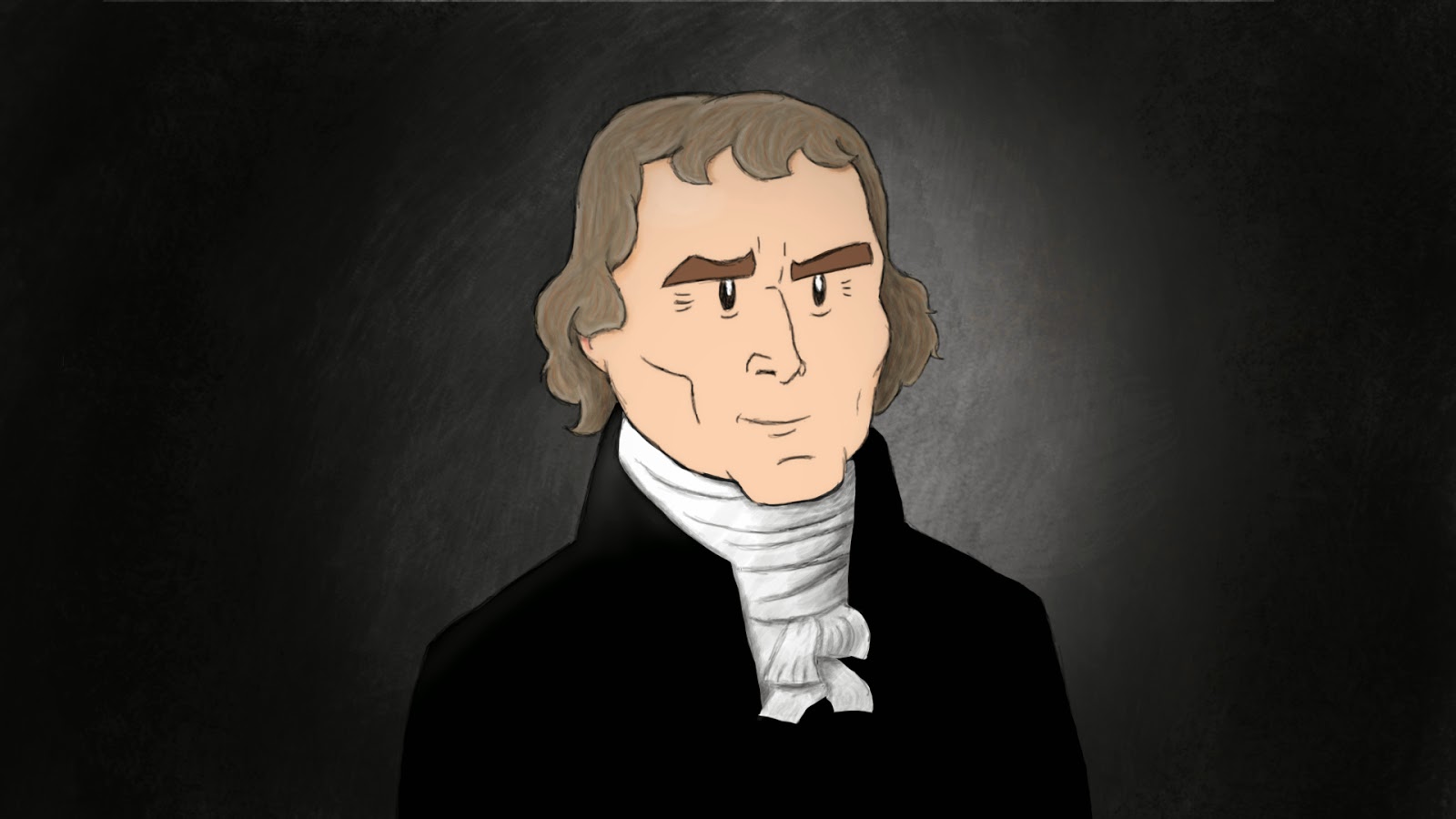 It's everyone's favorite time of the year! That means another halloween pumpkin contact sheet for all you fine folks to have fun carving with! (click to enGOURDge) 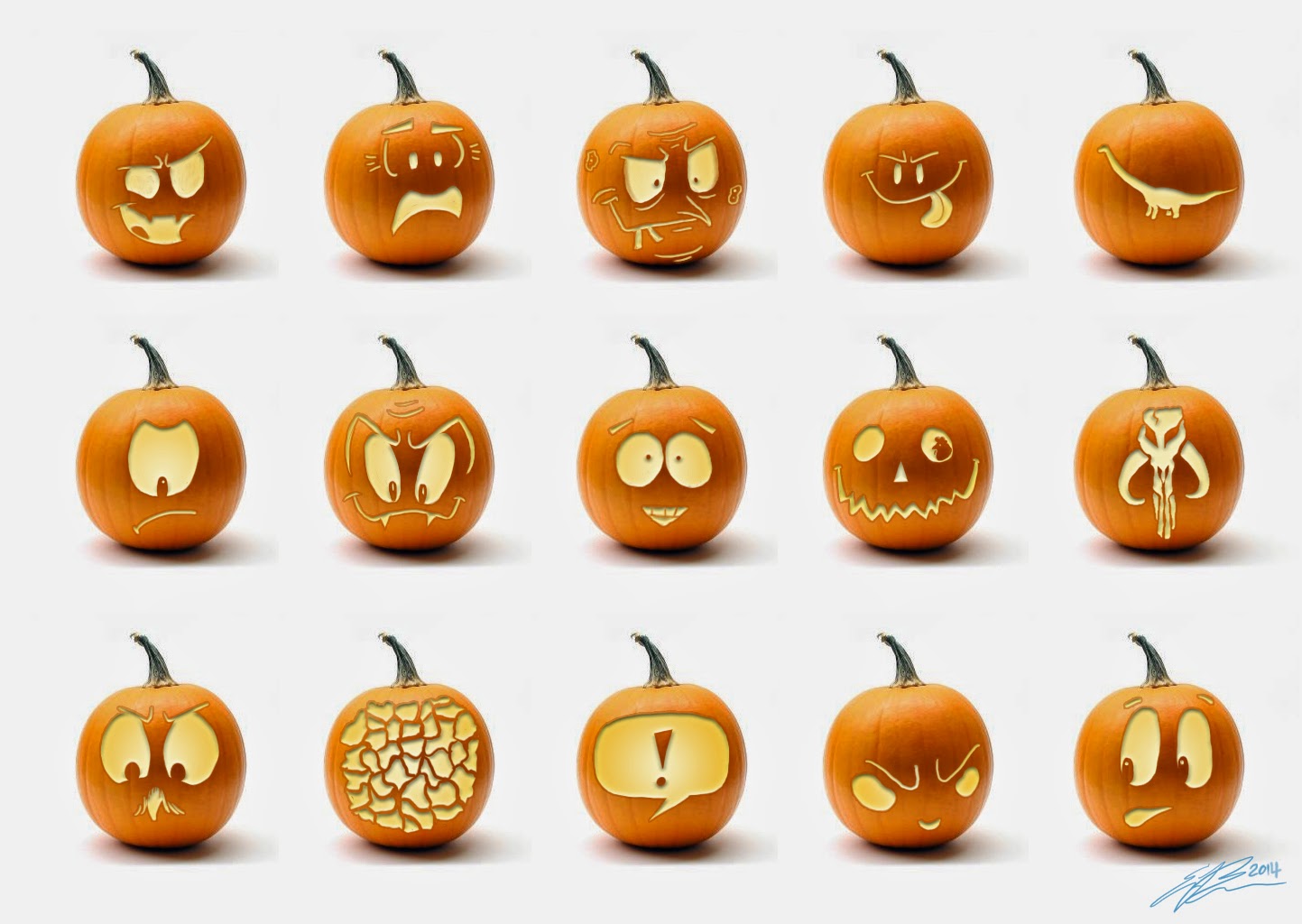 The same deal goes as every year: if anybody actually decides to attempt to carve any of these (like Stephanie, and Nicole did) please send me pictures at evan.m.boucher@gmail.com and I'll post them up here! That goes for previous years' pumpkin designs as well. You have until the end of the month! I will post them together on Halloween.

-Evan
Posted by Evan Boucher at 4:51 PM No comments: