It's been a while since I've posted. I've been much more active these days over at 90 minute comics. I have some ideas for some interesting things brewing though, which I'm not at liberty to talk about until substantial progress has been made though.

Anyway, this is just a quick post of some fun things I've posted on my facebook page but realized never made it to here. First, since the world desperately needs more critically endangered Saiga antelopes, I spent a couple hours getting back into ZBrush and roughing one out. 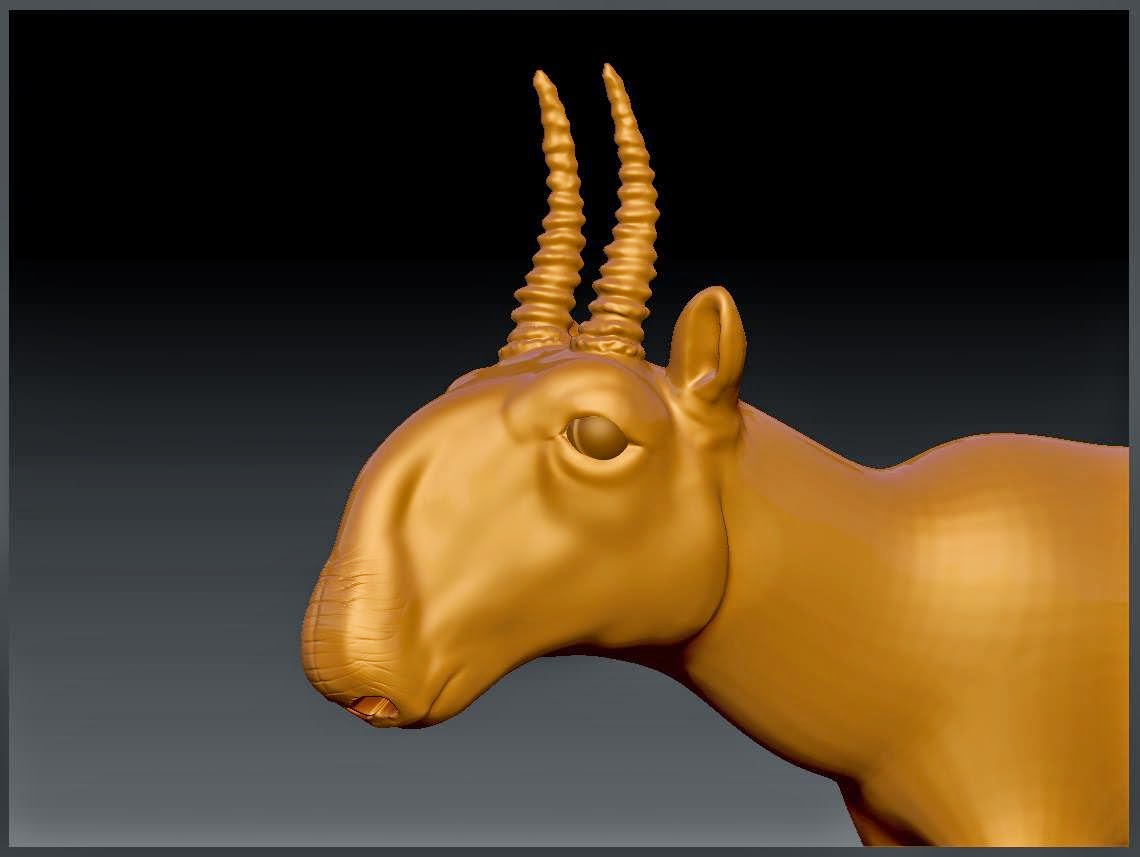 I would like to get better with starting sculpts from scratch in ZBrush instead of taking the time to first do a low-res base mesh in Maya, so that's what this was an experiment in.

Next up, is just a digital sketch of a dragon I did when I didn't have any ideas for one night of 90 minute comics. This was done in Photoshop in the allotted comics time...so 90 minutes. It was fun to just make it up off the top of  my head as I went. Been a while since I had such an enjoyable sketch session :) 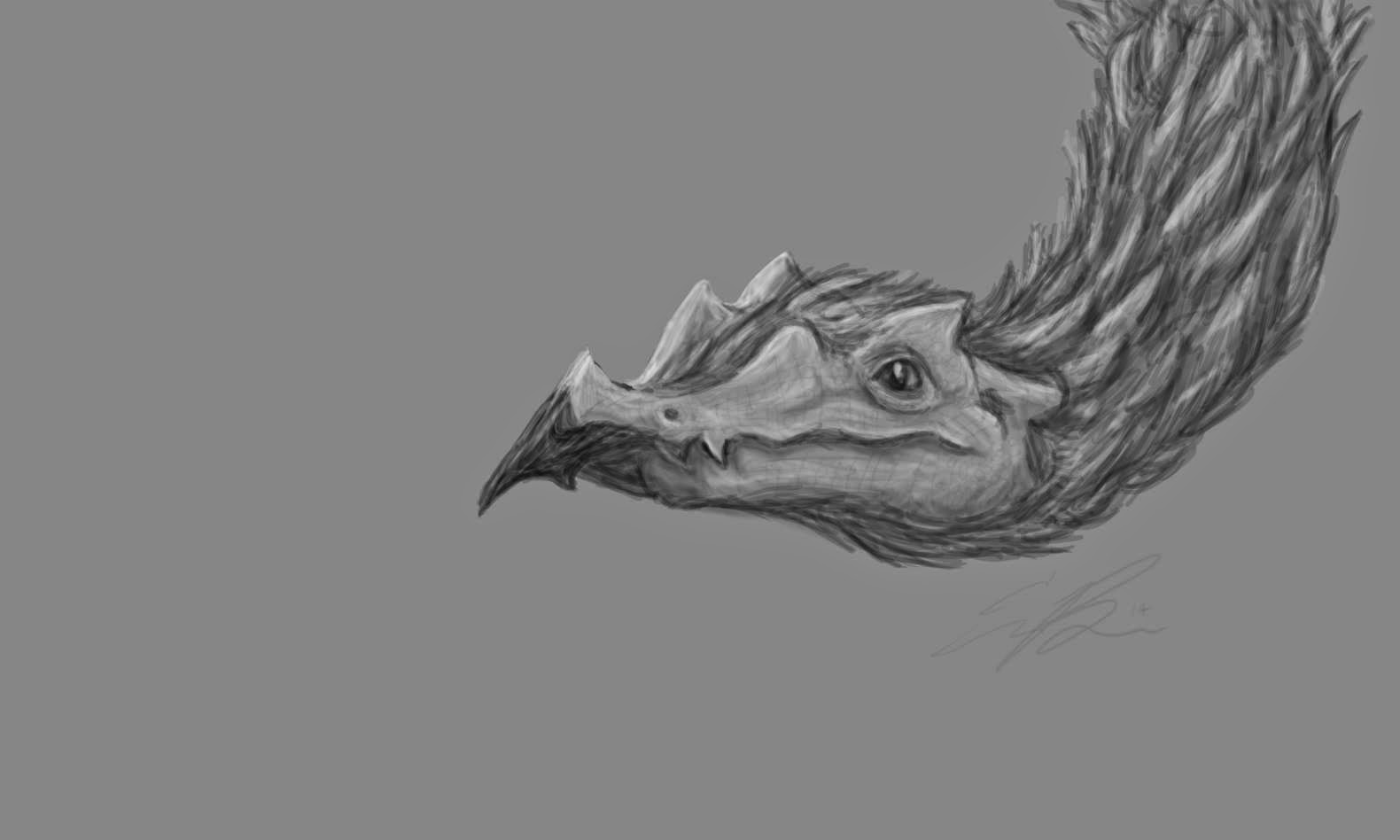 I'll try to be more regular. Sorry about the hiatus!

Evan
Posted by Evan Boucher at 10:01 AM No comments: